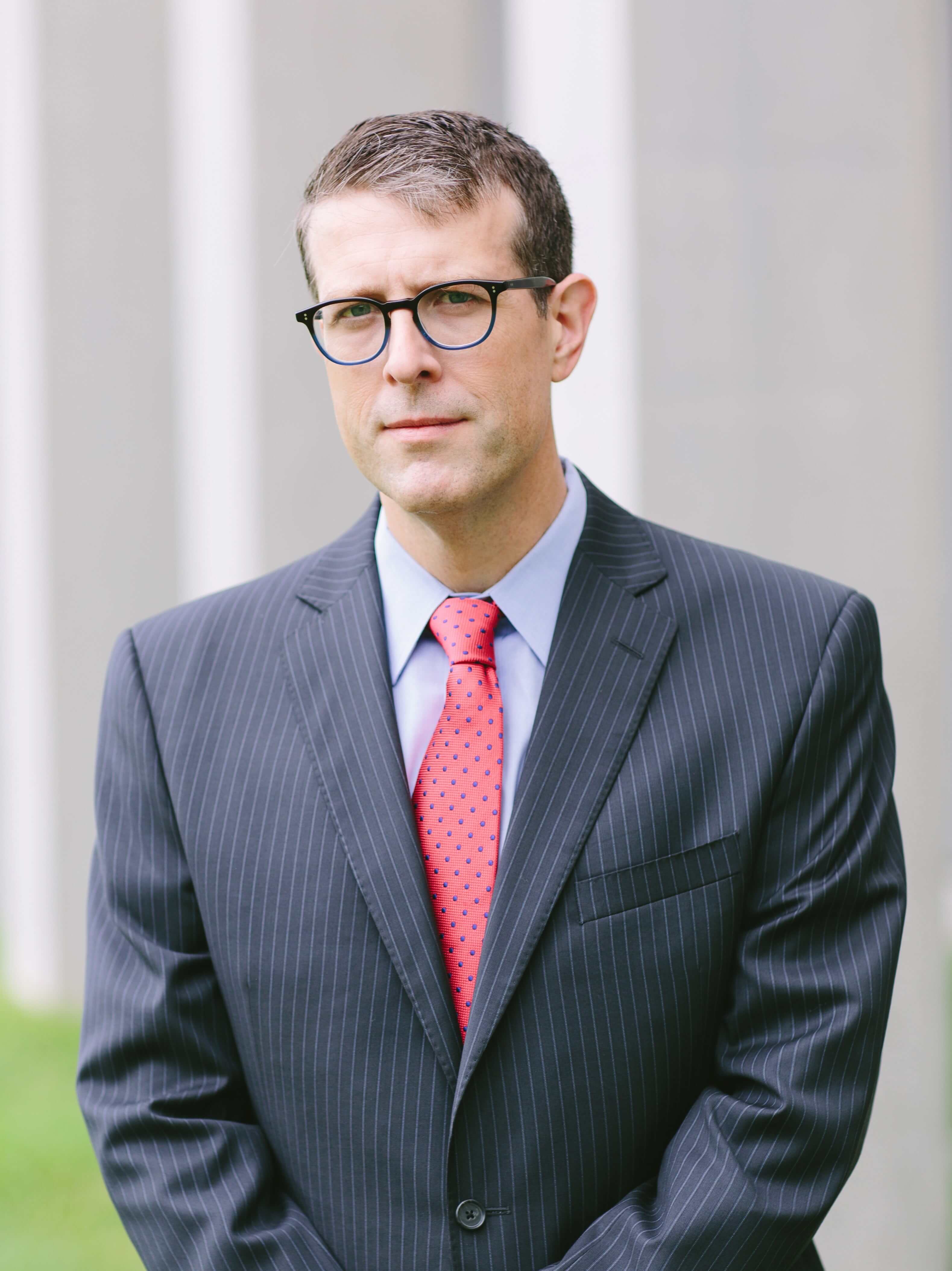 Harry has tried dozens of cases all over the State of Texas.  He has investigated and resolved successfully many more.  These cases include theft, misapplication of fiduciary property, identity theft, illegal voting, engaging in organized crime, money laundering, retaliation, tampering, solicitation of capital murder, bribery, gambling, embezzlement, DWI, assault and drug possession.  He has also handled civil matters including forfeitures and civil injunctions.

His experience having worked around Texas for the government directly benefits any client he represents whether that client has been arrested and charged or is only aware that he is being investigated.

Harry subscribes to the idea that a good litigator can successfully try any lawsuit, be that before a criminal or civil court or an administrative board.

Harry is licensed by the State Bar of Texas.  He graduated from the University of Texas School of Law in 1999 and Rice University in 1996.  He is Board Certified in Criminal Law by the Texas Board of Legal Specialization.   He is licensed to practice law before the United States District Court in the Western District of Texas.