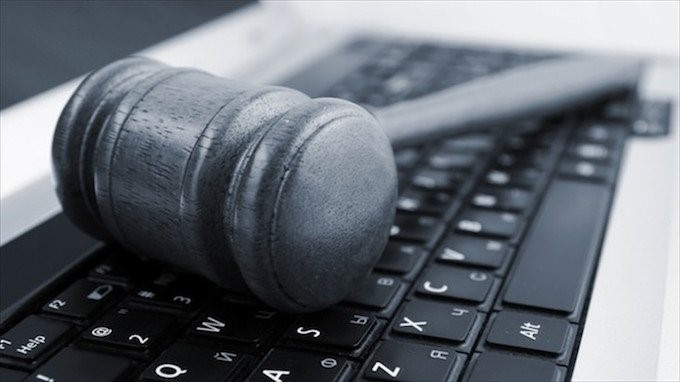 We’ve all heard the story—a revengeful ex shares naked pictures or videos from their ex on social media after experiencing a break-up to get back at their former lover. While many people think this is something that “just happens” because of social media, these actions have serious and far-reaching criminal consequences in Texas.

The first way a person can commit this offense is:

This is the scenario described above. A jilted lover posts a picture on Facebook that their ex sent them—which was meant only for that person to see—and the depicted person is identified either through the post itself or by someone else commenting on the picture.

Next, a person commits this offense if they:

Finally, a person commits this offense if:

To promote means to “procure, manufacture, issue, sell, give, provide, lend, mail, deliver, transfer, transmit, publish, distribute, circulate, disseminate, present, exhibit, or advertise or to offer or agree to do any of those things.” 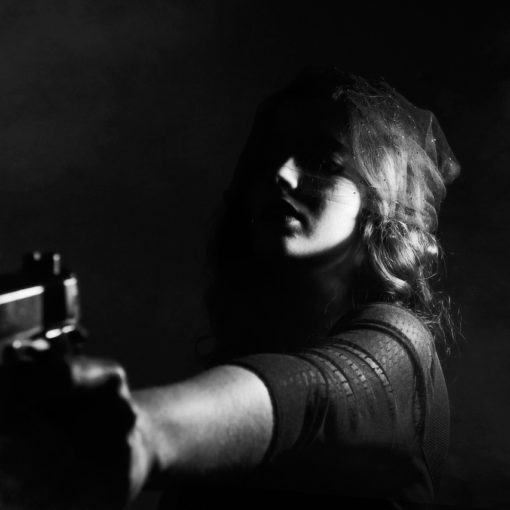 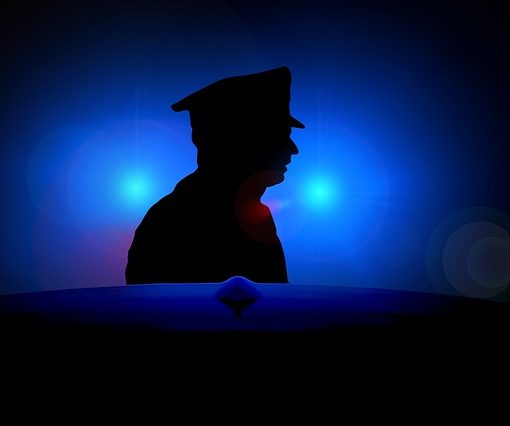 The answer is maybe, if the vehicle is readily mobile and the police have probable cause. That is why its important to […] 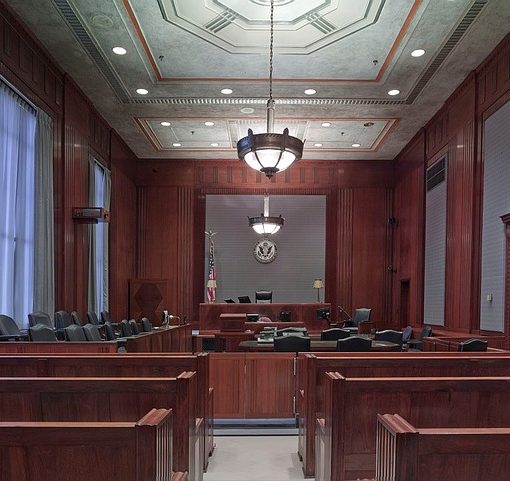 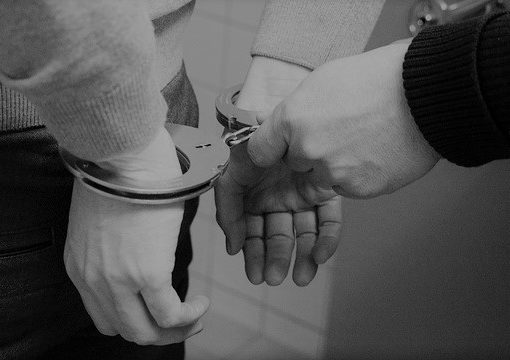 DWI (Driving While Intoxicated) charges in Texas are among the most charged offenses, meaning people are commonly arrested for DWI. In fact, […]